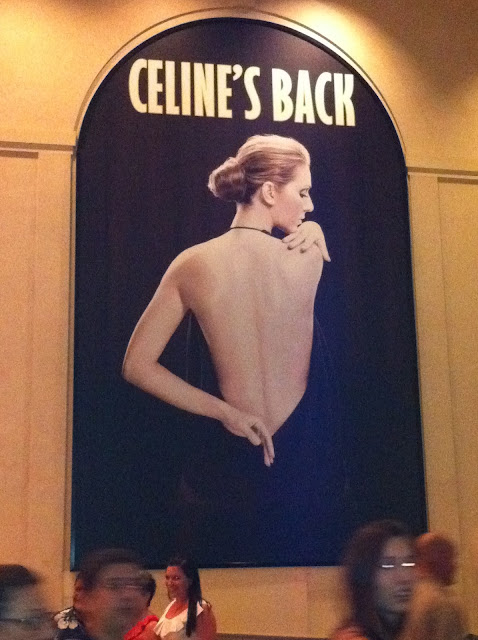 I spent a few days away from foggy San Francisco this past week in the 100 degree heat of Las Vegas with the parents.

We stayed at The Venetian and I must say the suites were the most thought out detailed hotel rooms I have ever seen.

While in Vegas I took in the new Celine Dion show and Blue Man Group.

If you saw Celine's last Vegas show, this is completely different.  This is Celine with a 31 piece orchestra.  There are no Cirque Du Soleil style theatrics; just the woman and her voice.

The Song Of The Day - Leaving Las Vegas by Sheryl Crow


For the second year in a row Ziptrek Ecotours is back at Justin Herman Plaza offering the chance to ride an "Urban" zipline adjacent to the Embarcadero.  While speeding along the wire zippers get a majestic view of the Ferry Building, Market Street, and the Bay Bridge. 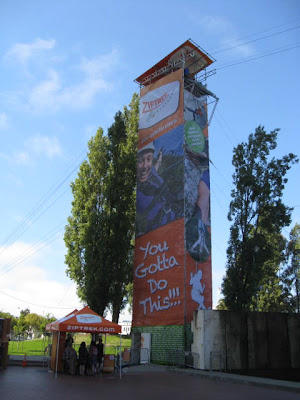 Last year the opportunity to "Zip"was a free sponsored event where bracelets were handed out daily on a first come first serve basis.

Because the Zipping was free, every morning hundreds of people camped out in the Plaza hoping for one of the elusive bracelets.

I went at eight in the morning last year and was told I should not waste my time waiting because the crowd was too big and I would most likely not get a bracelet. 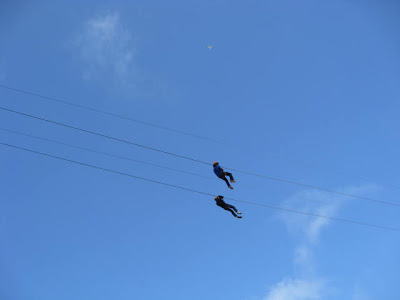 This year Ziptrek Ecotours is not free.

The zip costs $29 a person for one trip on the 750 foot line.  (If you were lucky to have purchased the 1/2 price ticket on SF Gate Daily Deals, it is more worth that price of $14.50.  Be advised there are date restrictions on the Daily Deal tickets.) 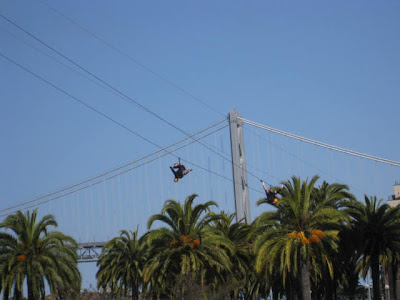 Ziptrek Ecotours is only expected to run through September 30, 2011; so if you are interested in a unique way to experience San Francisco be sure to check this out.

The Song Of The Day - High Flying, Adored by Antonio Banderas and Madonna 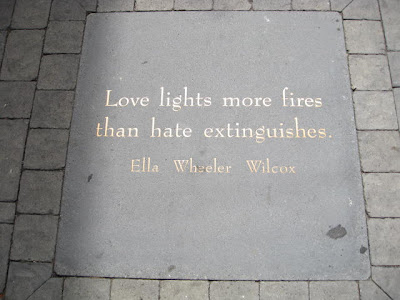 The Song Of The Day - Firestarter by The Prodigy
Posted by Just Jon at 11:42 AM No comments: 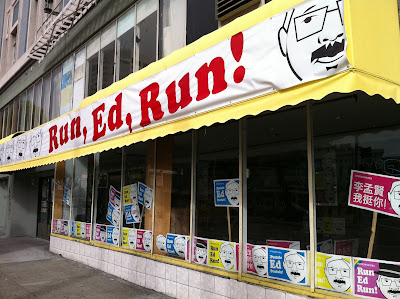 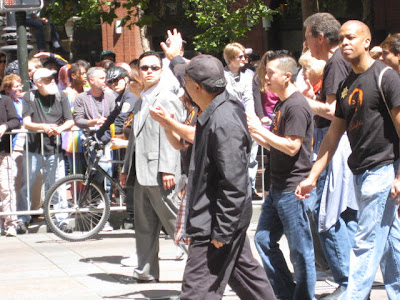 Classify this story as another "Only In San Francisco" moment.

When former San Francisco Mayor Gavin Newsom left office in January to assume his new duties as Lt. Governor the city needed to select an interim Mayor to finish out his term.

In the first "Only In San Francisco" moment of this story - The Board of Supervisors UNANIMOUSLY voted for City Administrator Edwin M. Lee to be the Mayor.   Yes, that's right, UNANIMOUSLY!

There is only one problem; Ed doesn't really want the job and so far is not planning on running for re-election this coming November.

So what is a City to do when the person who is actually doing a good job leading doesn't want to continue leading?

Start a grass roots effort to convince him to run for re-election; that's what!

Enter the "Run Ed Run" campaign which is showing up everywhere in the City.

Whether the campaign works or not, Ed Lee should feel pretty good that he has this much support in the City.

The Song Of The Day - Running Up That Hill by Placebo
Posted by Just Jon at 11:00 AM No comments: 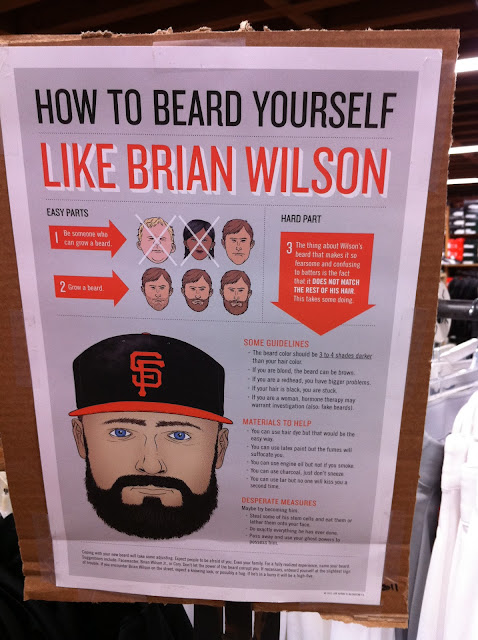 In honor of my favorite San Francisco Giants player; closer Brian Wilson, I share this sign from Sports Basement on "How To Beard Yourself Like Brian Wilson!"

And if you haven't seen what Brian wore to the ESPY Awards this week check out his outfit below!


The Song Of The Day - Like A G Men by The Cataracs featuring Dev (DJ E-Rock Giants Remix)
Posted by Just Jon at 11:30 PM 1 comment: 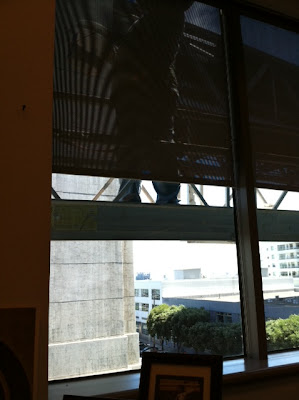 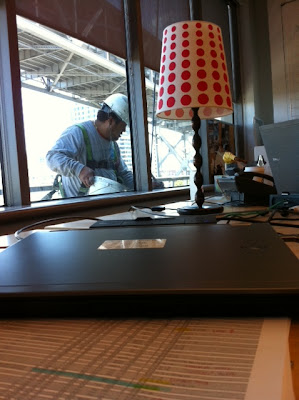 Awkward is sitting at your fourth floor window side desk when suddenly there is a man on the other side of the glass looking at you.

He was "allegedly" prepping the window for cleaning but I am pretty sure it was a new extreme measure for monitoring my facebook/Perez Hilton time.

(And before anyone makes any comments about the Pink Polka Dot lamp shade...it's not mine, it is one of my office mates.)

Email ThisBlogThis!Share to TwitterShare to FacebookShare to Pinterest
Tag: Work 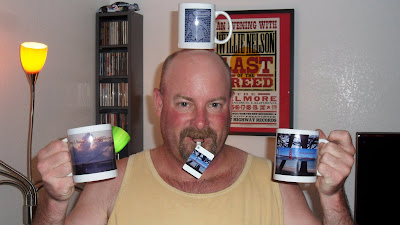 . . . To be the winner of the Just Jon 3rd Birthday Contest!

The winning Loyal Reader Sean shows how he uses his Just Jon Java Jugs and key chain.
(This winner is a trained professional.  Do not try to serve your coffee like this as it may result in injury.)

The Song Of The Day - It Must Be Good by Kandi
Posted by Just Jon at 7:07 AM No comments: 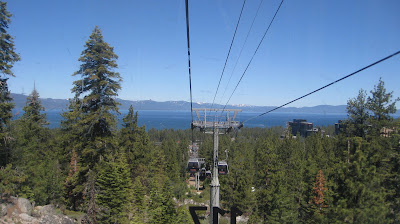 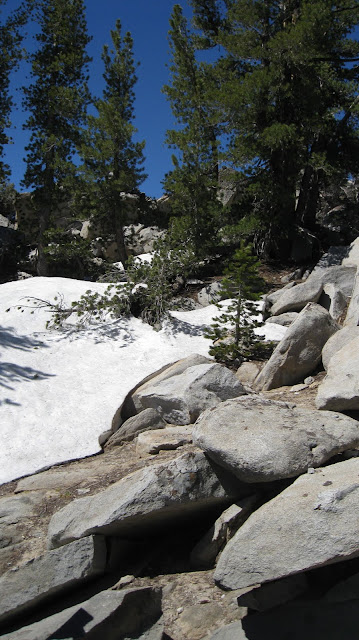 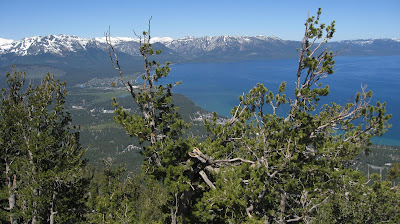 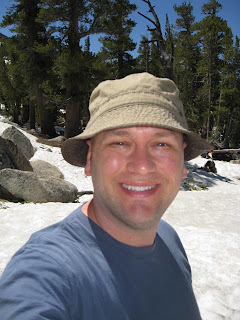 Happy 4th of July everyone!

I had a great weekend in Lake Tahoe with friends.  We took in a comedy show an Abba cover band concert and enjoyed the sunshine!

It was 85 degrees and there was still snow on the mountain!  I couldn't believe I was able to wear shorts and a t-shirt while tubing for my first time in the snow!

The Song Of The Day - River Deep, Mountain High by Celine Dion
Posted by Just Jon at 9:30 PM 1 comment: