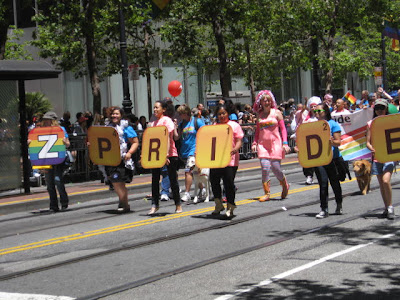 June is Gay Pride Month and this past Friday New York State passed the historic Marriage Equality Bill by a 33 to 29 vote which allows for same sex marriage. 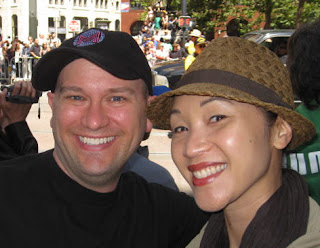 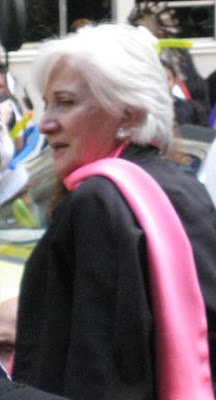 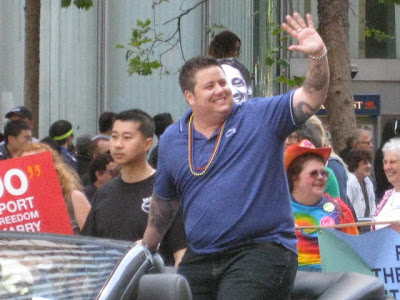 Chaz Bono, a gay rights activist and the transgender son of celebrity entertainers Sonny and Cher. 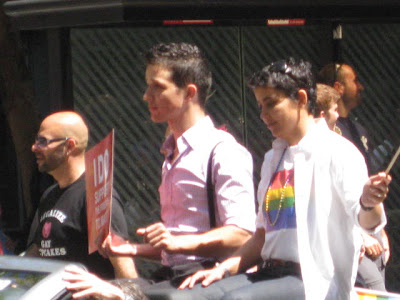 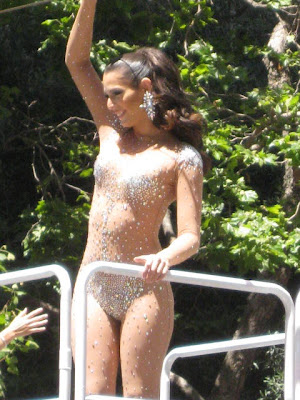 Carmen Carrera from the third season of RuPaul's Drag Race. 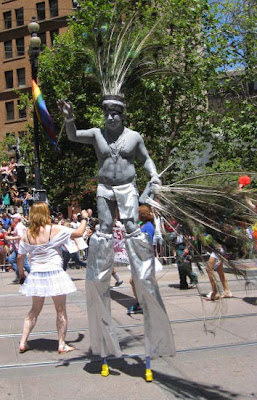 The parade is almost four hours long and is filled with cheer, costumes, song, dance and all around joy!  There are children, adults, and animals and everyone is having a good time. 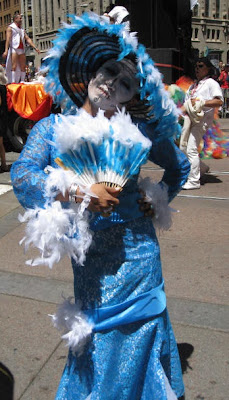 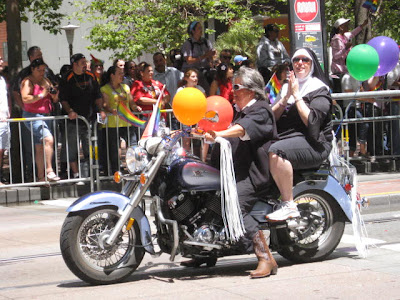 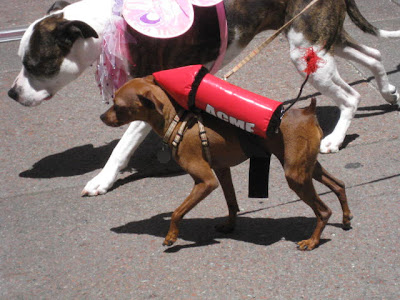 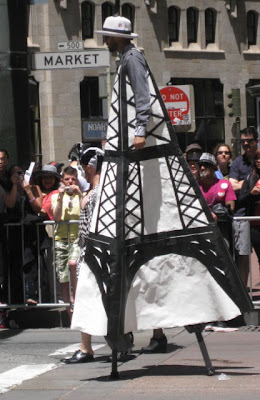 The Song Of The Day - Born This Way by Lady GaGa
Posted by Just Jon at 8:55 PM