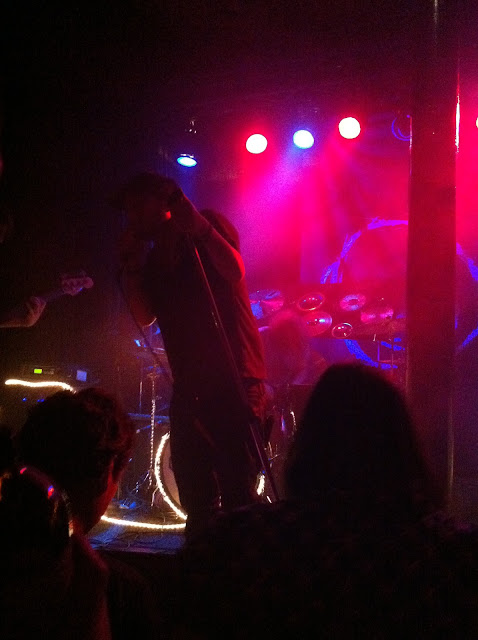 It all started in Crate & Barrel.

I was looking at a table on the third floor when I heard "he called me baby baby all night long..."

I stopped right where I was standing and pulled out the iPhone.  I fired up the Shazam application and held the phone up to the nearest music speaker in the store.

Thirty seconds later Shazam had determined that the song that was playing was called Kandi by One Eskimo.

When I got home I started searching YouTube for videos by One Eskimo.  By nightfall I had run to the local Barnes & Noble to buy One Eskimo's CD.

Upon further research I discovered that the lead singer of One Eskimo had previously been a solo artist.  That meant I now needed to find Kristian Leontiou's debut CD. 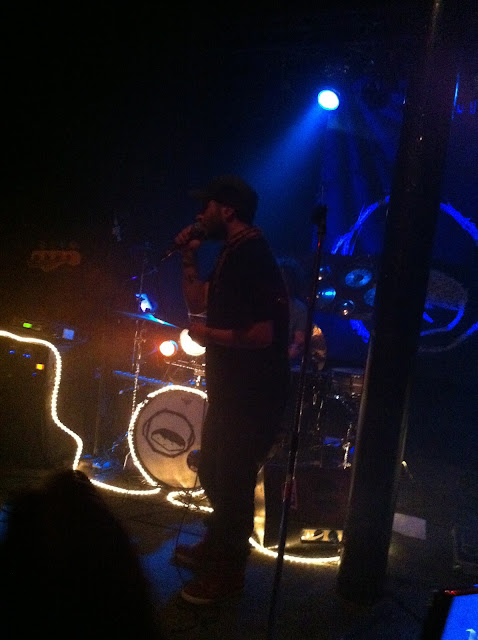 Not only did iTunes have the CD, but the new Ping function alerted me that One Eskimo was coming to San Francisco and would be playing a concert at a bar close to my home!

So tonight I was right in front of the stage for One Eskimo's concert!  And after the show I got to meet Kristian and tell him how much I enjoyed the show!

I didn't have my camera with me to take any video of the show, but here is the music video for the song that started it all...Kandi

The Song Of The Day - Kandi by One Eskimo