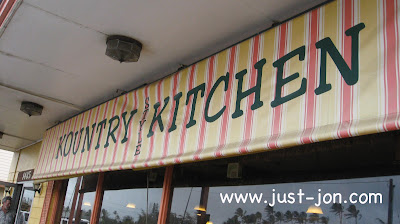 Our fourth day on Kauai started out trying to find the Kountry Kitchen in Kapa'a.  This was another recommendation from the "blue book" for a "dandy place to get breakfast."

When we finally found the Kountry Kitchen there was already a crowd waiting in line ahead of us.  Fortunately the wait was less than thirty minutes.  As we waited I watched as more and more people walked up carrying the same "blue book" I had.

I now determined that places and activities featured in Andrew Doughty's "Revealed" books are the equivalent of being picked as one of Oprah's favorite things.  If there is a crowd, it's probably in the book. 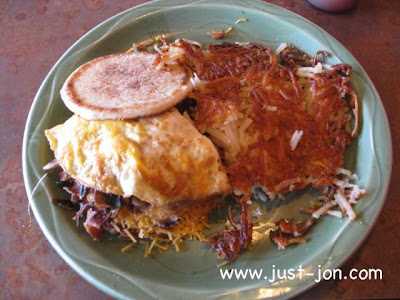 At the Kountry Kitchen I got the egg sandwich with hash browns and it was quite good.  If you get a chance, order something that will allow you to try the coconut syrup that is on the table.  It was delicious. 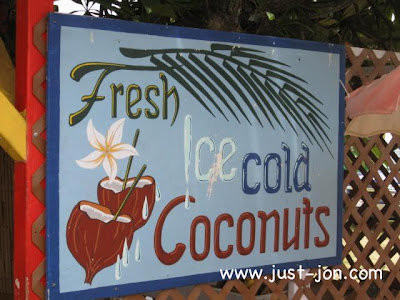 After finishing our breakfast we took a stroll through parts of Kapa'a and ended up at an outdoor market which featured Fresh Ice Cold Coconuts.

The "Ice Cold" part is subject to interpretation as yes, the coconuts were in an ice chest, but their actual temperature was room temperature at best. 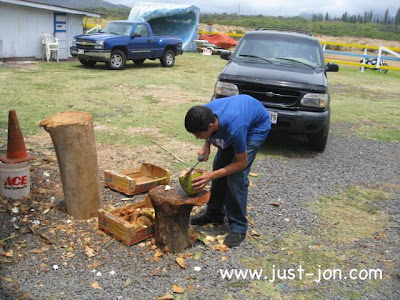 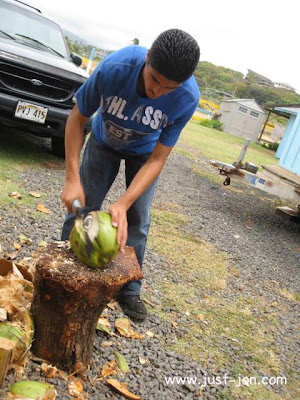 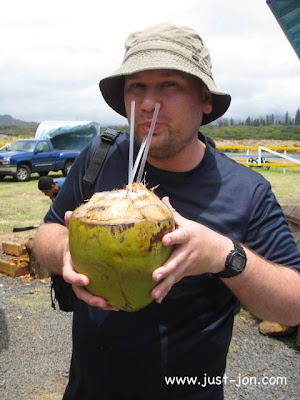 I am a huge fan of the Vita Coco brand of coconut water and I really wanted to know if drinking straight out of a coconut would taste the same.

In my humble opinion; it was pretty darn close.

After drinking an unbelievable amount of water out of the coconut; the young man selling the coconuts said to come back and he would slice the coconut open so that we could eat the "meat."

I wasn't so sure about the "meat" of a coconut. 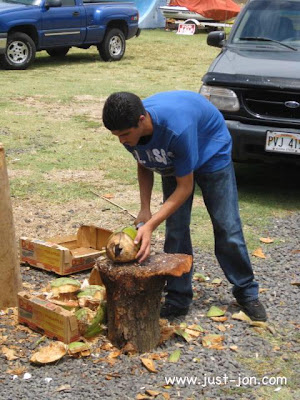 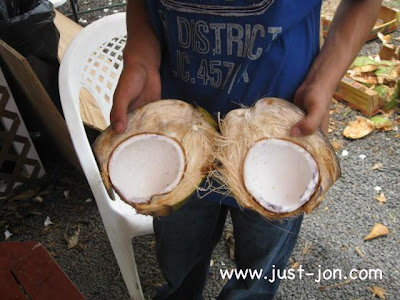 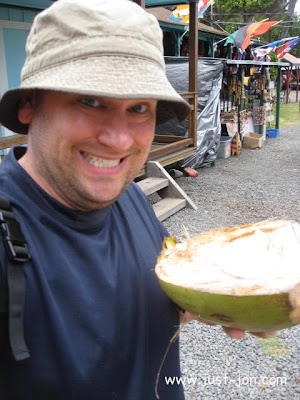 But I was willing to try it anyway.   The fresh coconut tasted more mild than dry coconut, but I really didn't think I could eat all of it so I offered my coconut "meat" to a little Asian couple nearby.  They were more then willing to finish off my coconut. 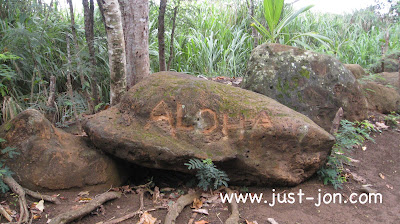 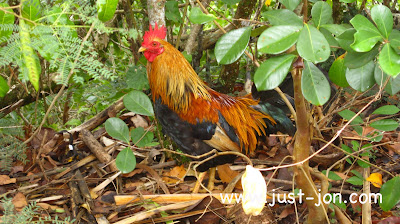 After the outdoor market we made our way up to Wailua Falls; which according to the "blue book" is "the easiest falls on the island to access." 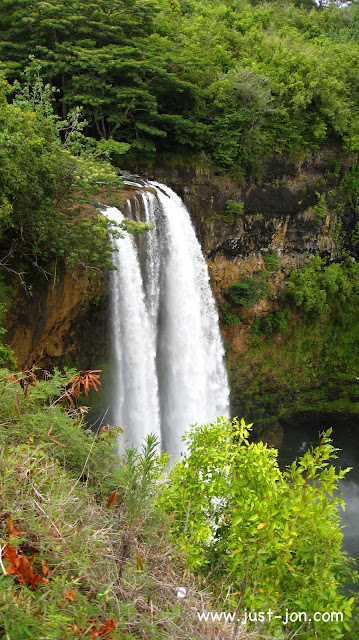 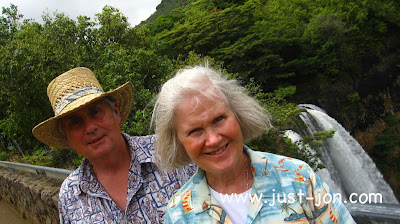 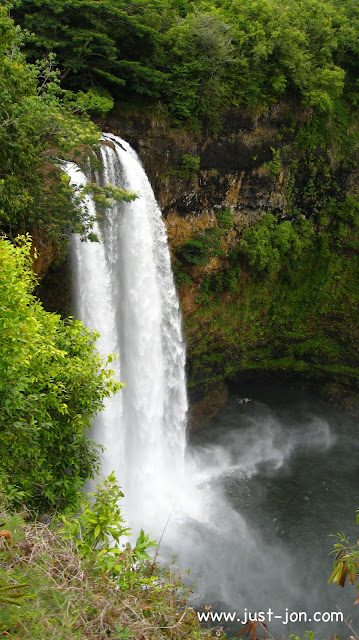 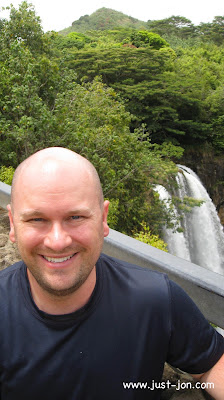 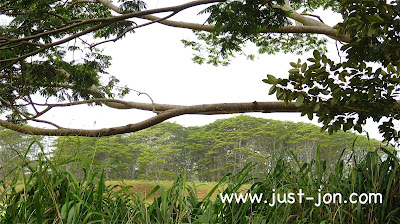 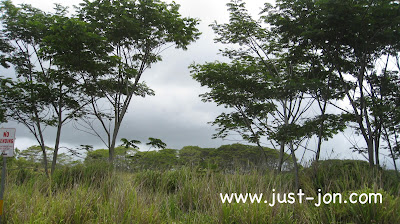