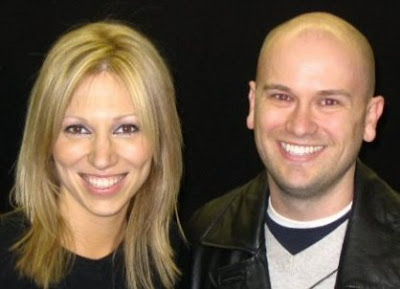 There are some things in life you can accuse me of.
For example, in high school, the one thing that I could talk non-stop about was Debbie Gibson. (See the above photo for validation that all those hours reading Bop and Tiger Beat magazines were not a waste of time.) 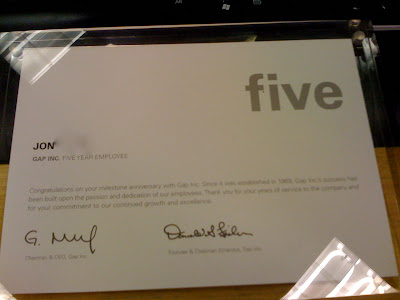 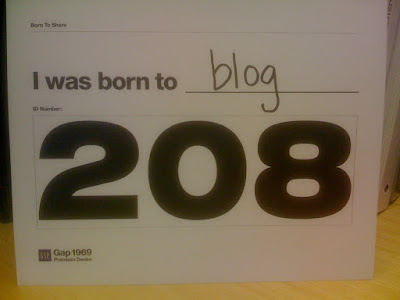 And now for the last two years I have been accused of only being able to talk about one thing; this blog.
Recently, it occurred to me when Susie Cakes was handing me free cupcakes because I told them I had blogged about their store, that maybe I should have business cards made for the blog.
I figured if I am going to promote someones business, it might as well be a mutually beneficial relationship.
Translation - Read my blog if I am going to talk about your cupcakes.
When the box of business cards arrived I was quite excited that they turned out just as I had hoped. The next day I took the business cards in to work to show them to my co-workers.
One co-worker, who shall remain "Nameless," was completely unimpressed with my new business cards. Instead of humoring me by taking the business card I handed him, he gave it back and said "No thanks!"
That was just cold!
Well, karma reared its ugly head last night when "Nameless" left work for the evening. One of my co-workers passed by Nameless' cube and said, "Nameless forgot to log off his computer before he left tonight."
Another co-worker chimed in, "We should change his computer settings! We can make his default web page Jon's blog!"
Now, I will admit I stood by and watched as this trickery took place. I will also admit that I was not very convincing when I briefly said that maybe we shouldn't do this to his computer. And I will admit there was a little piece of me that was giddy like a school girl at the thought of what Nameless' reaction would be when he saw that my blog was his default homepage.
So this morning when I got to work; Nameless greeted me with a middle finger salute! Just what I had hoped for!
"I am #1," I said!
The Song Of The Day - One-Trick Pony by Nelly Furtado
Posted by Just Jon at 9:07 PM