Music Makes The People Come Together . . . 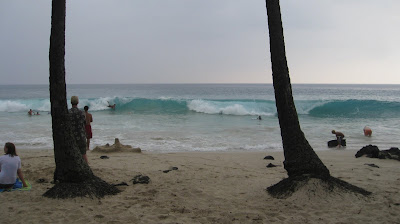 Back when Tower Records was a brick and mortar store they had a magazine that was available for free just inside the front door.  Within the magazine there was a column called "Desert Island Discs" which the writer would pick which compact discs they would take with them if they were stranded on a desert island.

As a huge music lover, I would often try to compile my own "Desert Island Discs."  Over the years my list has evolved some, but for the most part the list has remained fairly constant.

With the most recent update to the iTunes application there is a new feature called Ping.  Ping is an attempt at social networking for the music geek.

When creating your Ping profile you have to choose 10 CDs that you like.  I had an extremely hard time narrowing my list down to 10.  As I was creating my list I reflected back on my "Desert Island Disc" list.

So Loyal Readers, what are your Desert Island Discs?  Share your choices in the comment section because I am always up for finding new music to enjoy!